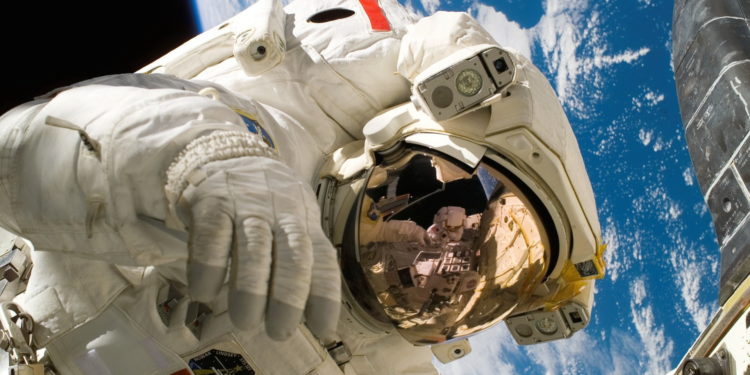 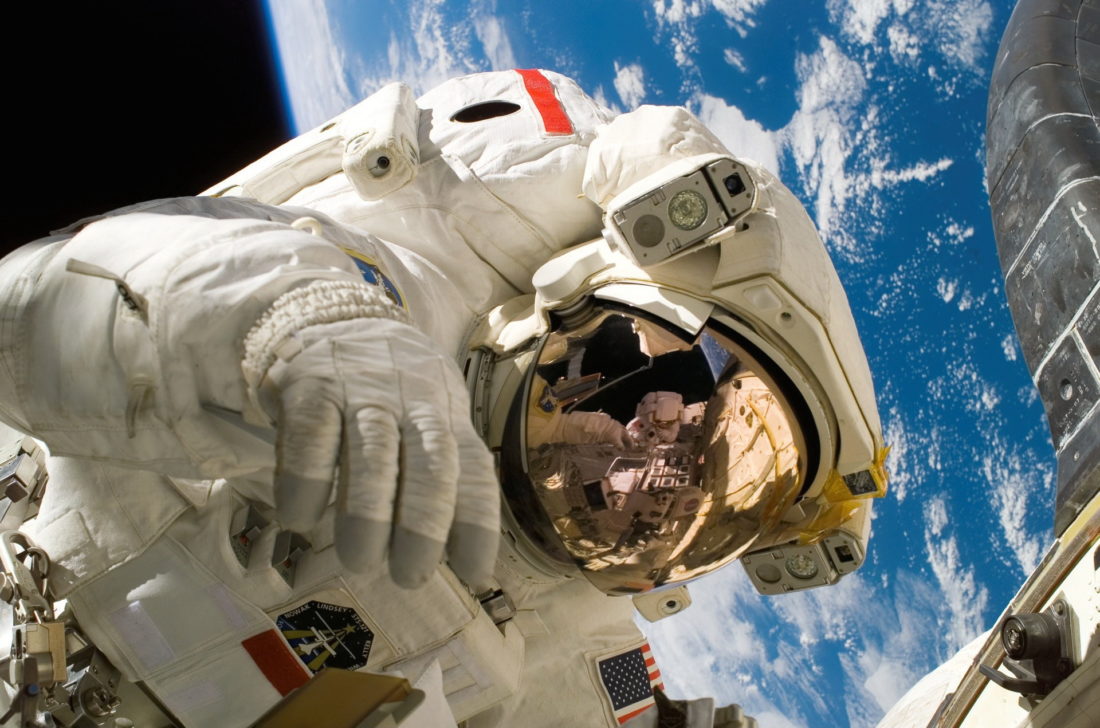 Science fiction has always been the forerunner of the future. Going all the way back to Jules Verne and his submarine. The fact has followed fiction. Though not everything that we thought would happen has happened. Some of it just appeared and we don’t even remember how badly we actually wanted that years ago. So, we are going to just remind you how very cool the world is and some of the most amazing gadgets and dreams we have had that have come true. Of course, there are still hundreds of other examples, but we think these are the most amazing.

ok, we call them smartphones. Almost every science fiction movie has had pocket communicators. It was always the most amazing thing, to be able to flip open (star trek) a handheld device and talk to anyone. Well, now it’s old hat and people don’t even think twice about it. Add on to that the fact that it is also a computer, still camera, video camera, and able to do things that were never even dreamed of in the old days just puts the smartphone leagues ahead of what was even written about. It is so much more that in the past they would have never written about it this powerful as nobody would have believed it.

This is a standard going back years, the ability to see someone and talk to them at the same time. There were many companies that tried to make it a reality, some large corporations promising it, but nobody ever produced it. It was definitely the stuff of science fiction. Well, back to the cellphones, wow, there it is. Video talk doesn’t even make a ripple of the surprise board these days, in fact, people complain when the picture isn’t perfect. 30 years ago, this was a dream. But to be able to do it in your hand while you are at the beach? Straight out of science fiction.

This has been around forever as well in movies. Even as much as 5 years ago, nobody expected it would actually be happening this fast. It was projected to be another 20 years away, but here we are with driverless cars already on the road. They are not that widespread yet, but, give it another 10 years and they will be as common as anything else. In fact, we project there will come a time when being able to drive your own car will be illegal. With the reduction of deaths and accidents, it is only a logical conclusion.

Smart houses have also been the dream. Having an artificial intelligence take care of everything for you. Well, we are not quite there yet, but with Amazon and Google and a few other companies, we are pretty close. You can walk into your house, tell it to set the temperature, play some music and call mom. You can even ask it to tell you a joke or order some dinner for you. As more and more people get used to it, it will truly resemble the science fiction movies of old.

Drones have been a staple of science fiction for years. Drones are basically flying (or rolling) robots. They do various things such as patrol an area or go into dangerous places to scout first. Well, life follows science fiction, even a child can buy a drone with a camera on it now and fly it around. When science fiction becomes so common it becomes a toy, it makes you wonder what is coming next.

So next time you are watching that science fiction movie, and whatever wild technology it is showing, don’t just assume it is fake and will never happen. There might be some scientist watching that suddenly thinks “what if…” and makes it real. What you see in the movies now, might be commonplace and a toy 50 years or less from now. The world is an amazing place isn’t it?

6 technologies that can improve your life ...