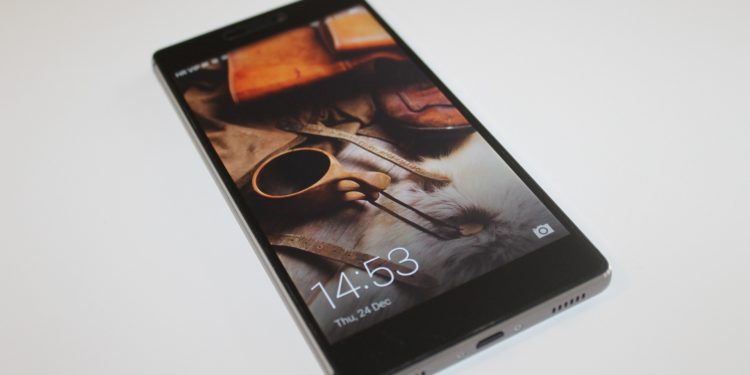 To say that Huawei has had a troubling six months of news headlines would be to put it mildly. Many European nations, including the United Kingdom, have suggested that there are potential security issues in their devices which may be exploited by the Chinese Government. The United States has gone a step further and outright accused Huawei and its employees to be deliberately spying on the people they sell their technology to. There is no hard evidence to suggest that the charge is true, but normally that kind of accusation by a major global power would be enough to put a severe dent in the profit-making capability of a company. In normal circumstances, you’d expect Huawei sales to at least take a sharp downturn in the United States, if nowhere else. 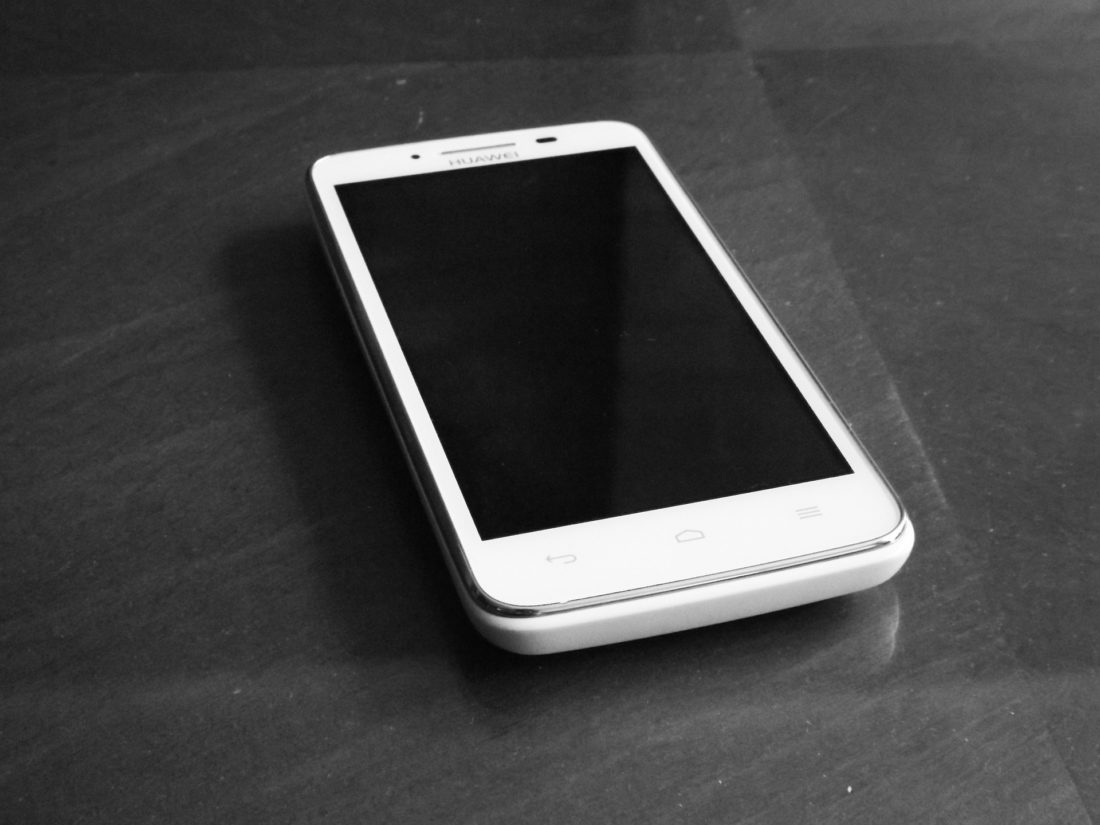 The issue with that is that we don’t appear to be living under normal circumstances anymore.

Despite the dire warnings from the US and the air of suspicion coming from Europe, the most recent figures available show that Huawei’s share of the mobile phone market is still steadily increasing. The interjection of Governments and senior officials is, at best, having no impact at all on consumer habits. At worst, it could be driving more people to buy from the firm. So how have we arrived at this point?

One explanation could be that people no longer believe what they read. Ever since the election of Donald Trump and the seemingly never-ending references to ‘fake news’ that have come along with the President, the average citizen no longer believes what they read in newspapers or see in television. Many people accuse the President of working on behalf of or in conjunction with Russia. To his supporters, it’s fake news, and just one more sign that the system is rigged against him. We’re increasingly taking the opinion that the media lie to us routinely, and it’s safe to disregard the information they provide to us. In the same way, if Huawei stands accused of lying but no evidence is presented, then why should anyone believe their accusers? 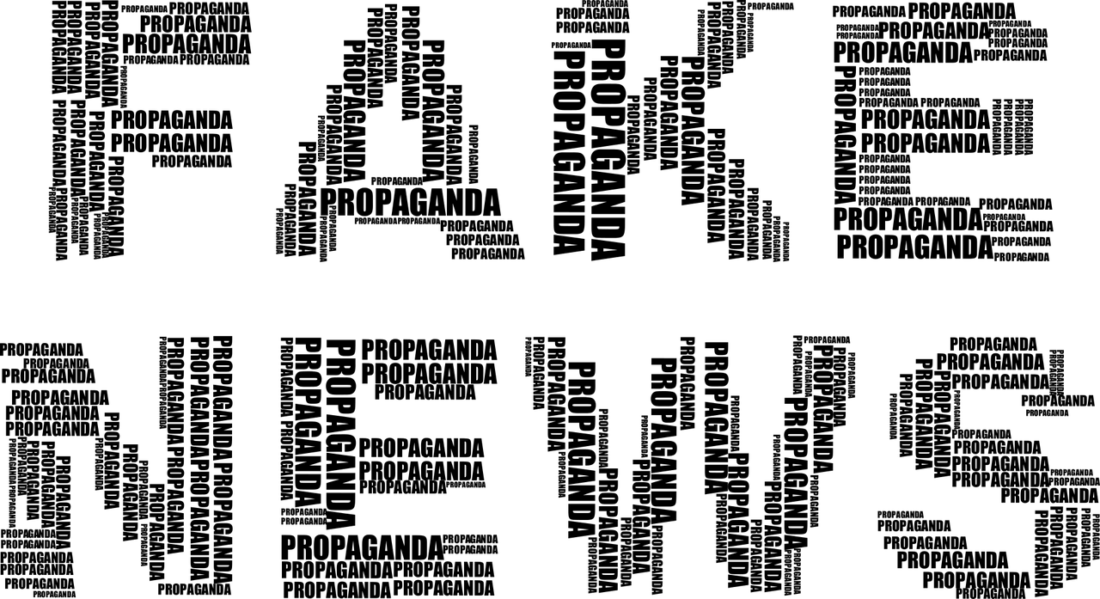 Another explanation is that people just love a good underdog story. Huawei isn’t supposed to be where it is in terms of global market share. They’ve come from seemingly nowhere to push Apple’s noses out of joint, taking a seat at the top table; a table that until very recently only really consisted of Apple and Samsung. Not even Sony or Google – massive firms with global customer bases – have been able to penetrate into the market share of the established top two with the success that Huawei has enjoyed. They’re like the hundred-to-one shot who comes in first at a horse race, or the boxer who pulls off an upset in a World Title match.

It might be fairer to say that Huawei in the eyes of their supporters are almost fairy tale figures; a company who, as in romantic folklore, have stolen in and swept us off our feet right under the noses of the bigger and more established players. Everybody knows and loves the tale of the enchanted prince, stuck in the form of a frog until a princess kisses him and sets him free. All of us who’ve swapped from brand to brand and handset to handset have kissed a lot of frogs looking for our ideal phone. For a lot of people, the combination of low pricing and great technology makes Huawei that enchanted prince, and we’ve been happy to kiss them. Huawei themselves might feel more like the Enchanted Prince online slot; a slot game based on the tale, which is popular with players. As in the slot, Huawei have all the elements of the fairy tale about them; it just so happens that they’re the ones walking away with the big winnings. They’ve placed their bets that the market would continue to move in their favor, and they continue to cash in as a result.

The third possibility is a very simple one: that Western consumers have taken the position that the complaints are sour grapes from massive multinational companies who are panicking at the loss of their market share, and are now trying to smear the newcomers in the hope that it will scare buyers away.

Regardless of the cause, Huawei is moving to capitalize on its expanded growth. They have forecast a stable 2019 and 2020, and have already secured contracts to begin working on 5G – the next generation of mobile phone technology. As per the report, Huawei is currently working on a flagship new handset; a 5G device that can be folded away to save space, but also offers a large screen with a crystal clear display. They’re yet to share details or concept designs for the handset, but if they’re able to bring it to market, it may represent the first significant change in the ‘standard’ look of a touchscreen mobile phone since Apple innovated the iPhone over a decade ago. That alone could see them finally take the outright global #1 spot, regardless of any further warnings from politicians or other companies.

Tellingly for their position in the market in comparison to their rivals, Huawei says they already have 25 separate contracts to supply 5G technology, which includes more than ten thousand base stations. That’s more than any other provider, and may explain why they posted more than $100bn in revenue for 2018, which is an $8bn increase on the year before.

With that kind of money rolling in, and so many items on order, Huawei look destined to be the market leaders by the time 5G rolls around and is fully implemented. They have the financial resources, and they have a considerable head start on the infrastructure. The question other manufacturers now have to ask themselves is that if they’re unable to compete with them on a technological front, and interventions from political and industry leaders have failed to have the anticipated effect, how can they do anything to prevent it?