Is technology bringing us together or tearing us apart? 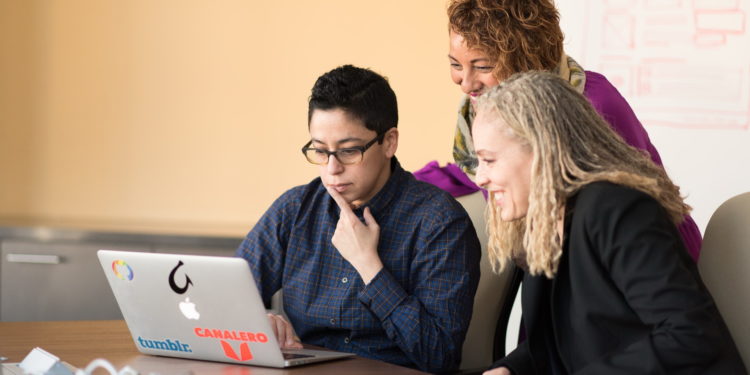 This is an age-old question and has been used for almost any new innovation for a very long time. So, is technology tearing us apart or bringing us together? The answer is both we believe. We are tearing apart many of the social aspects that we have been used to, and creating a whole new social paradigm. Progress and change happen, whether it is for the better or worse is the real argument. There have been a few articles recently on the dark dangers to children with so much smartphone access, with people saying it is terrible, and limiting their children to only certain things or a certain time a day. This is not new, we can also remember the same exact wording from when television first started getting widespread (yes we are that old). It was the same argument, corrupting children’s minds, and how it needs to be changed and stopped. Well, that didn’t work very well did it? It became part of our lives. The only thing that has slowed television is the internet, as now you can watch whatever you want when you want to, and it’s taking the spotlight off. The same exact argument happened for video games as well. Here are some of the things we have thought on.

The family of today is not the family of yesterday. Is technology tearing families apart? We believe yes if you are comparing them to families 100 years ago. Before there was instant gratification of the internet and smartphones, people spent most of their time with their families. There was no way around that, so families were closer. It didn’t mean that they were any happier, or that they spent lots of quality time together, it just means there wasn’t that much else to take them away from family. Families are families, you can’t force them together and be happy, and you can’t force a flower to grow. You just have to nurture both and hope. So learn the technology and use it, as you can’t fight it.

Friends have always been important in life, though with technology it is much easier to find them. Before, you went to school or a sport, and that’s pretty much your selection criteria. Now you can make friends all over the world. You can lose friends as easily as gain them these days tough, so finding good friends is still the most important task. With a smartphone, it brings friend together because it’s as if they are with you at all times. Before, if you wanted to tell a friend something, you had to wait until you saw them or called them. Now you can just text them on your phone instantly. So, for friends we would say technology is bringing them together.

Relationships are relationships. You can be in a long distance relationship easier than ever before with technology but it is still just as difficult to make it work. Relationships need in person, face to face time. There are nuances more than just what people say and think. Even such things as the smell can be genetically there to say if someone is a good mate or not. You can fall in love with someone though technology, on a pc or phone, but you can’t know until you spend time with them. Technology makes it easier to cheat, but also easier to get caught, so it’s a balance. We should say technology brings us together in relationships still, and not so much tearing us apart.

The world changes, people change, and how they interact changes. We just have to accept it. We can’t force it to stop, though a lot of people try. Usually, it just causes heartache and problems. The best we can do is accept that technology is different from when we were young and accept the changes. If you want to be closer? Then accept and learn the technologies. Fighting it will only tear you apart. If your children live for texting, then learn to text, don’t just fight it and say you won’t do that, as then it is not the technology that is tearing your family apart, it is you.

Why the internet is no longer a ...