Why the internet is no longer a level playing field 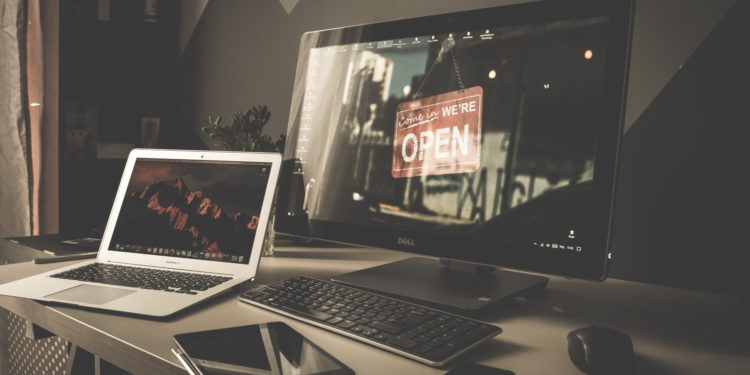 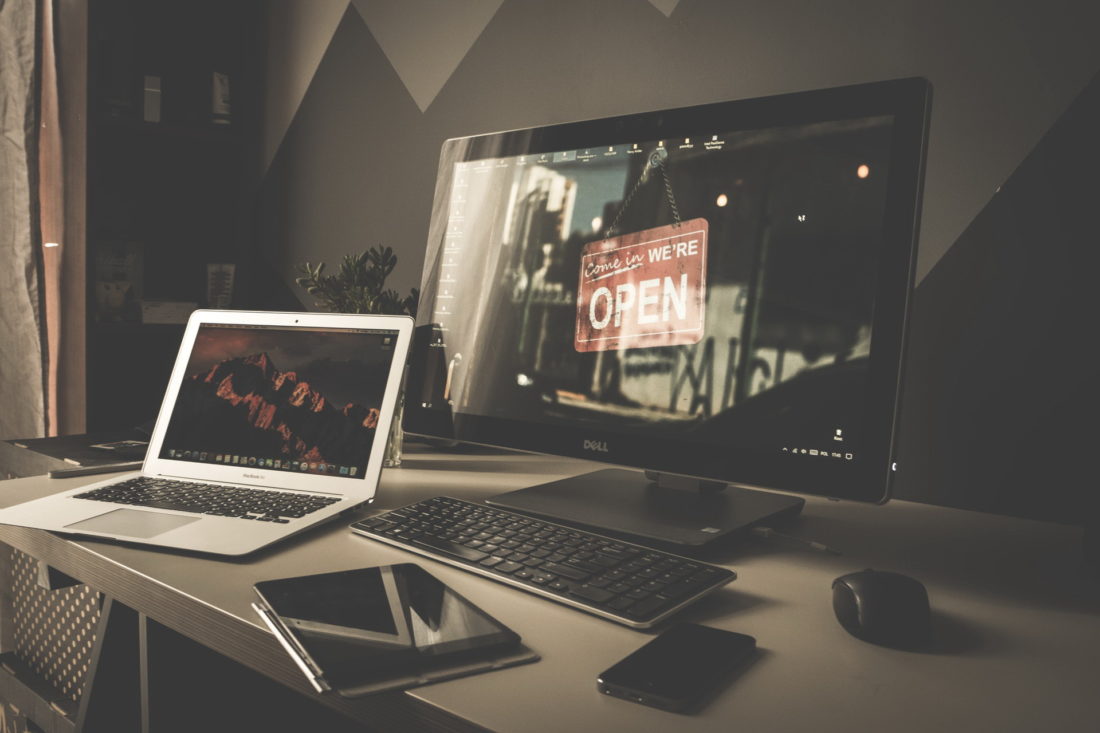 Believe it or not but the internet started out with the little guy. It wasn’t a bunch of big corporations that created it. Big companies thought it was mostly a fad and didn’t take it seriously at all. Internet lines were mostly owned or leased by small people when it started. We were one of them. We remember trying to explain to the phone company why we wanted to get a hard line (a T1) installed, and they could not understand what we were doing. It wasn’t until the bigger companies suddenly saw how much money was being made that they stepped in and took over. Today you would be hard pressed to find a small player in the business (other than websites). We are not saying that it wasn’t a good thing to get the large companies involved and grow the internet to the height it is today, but unfortunately, when you invite a wolf in, they eventually take over. The internet is becoming a less and less equal playing field as time goes on and here are a few reasons why.

One of the first weapons that a large company has in its arsenal of attack is legislation. It’s quite easy to get some laws passed that make it almost impossible for a small service provider to survive. Laws that the large players have no problem with. Some are good laws, but some are oppressive. For example, protection of data and credit card information. There is nothing wrong with that, it’s needed, but some of the requirements are onerous for a small player. If we translated it into brick and mortar stores, it would be like saying that you had to hire a bookkeeper to run all credit cards, and they have to their own private room where nobody is legally allowed, and a bunch of other requirements. While a large company can do that, a small company can’t afford it. So slowly, requirements and rules to transact business on the internet are becoming harder and harder. This is not to say that there still isn’t a lot of room for the small guy, but following trends, it’s getting harder.

Larger companies have larger budgets to compete. Whether is it just for marketing and advertising or if it’s for getting their pages to rank higher. A small guy might have a great page, but, a larger company can outspend him. They can hire a team of in-house people that do nothing other than making sure that the large companies website ranks higher. There is nothing wrong with this inherently, as its capitalism in action, but, it does make it harder for the smaller sites to compete in any contested arena.

Larger companies also have larger resources. We don’t just mean cash as in the previous example. One of the most important metrics of Google ranking a website is the links that come to it. The more quality links from quality sites, the better Google likes it. If you are a large corporation, you generally have access to many other large websites, sub companies, affiliates, partner companies, etc. Getting links from them is easy, as well as giving them links from, yours. This then shows Google that your site is important, unfortunately for the small site, it takes a lot more work and time to get quality links such as that. A large company can make a new site, for a product or service, set up links from other major sites it owns, and it will suddenly rank in the top of Google. A small guy doesn’t have that privilege.

A small player can still rank and compete with the larger players, but not as easily as they used to. Most of the top sites these days are money sites with large companies or organizations representing them. Small sites can still get there, but, it takes a lot more work and time, and if the large players decide to compete, they can knock the small player off the board fairly easily. The internet is not a level playing field anymore, but it is the nature of the business. It is what it is. Grab your piece while you still can.

Is technology bringing us together or tearing ...

Will Cryptocurrency replace traditional currency as we ...