Will Cryptocurrency replace traditional currency as we know it? 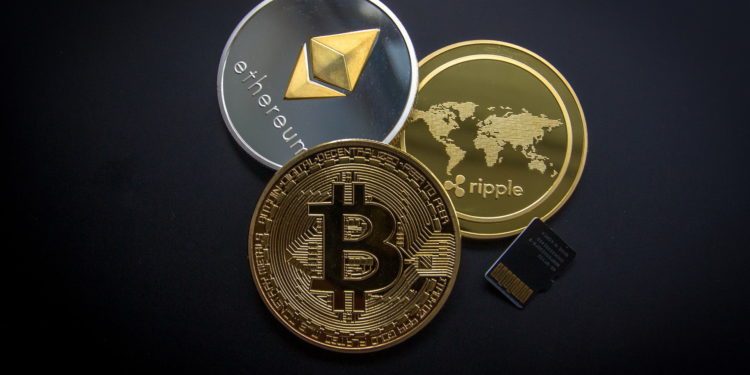 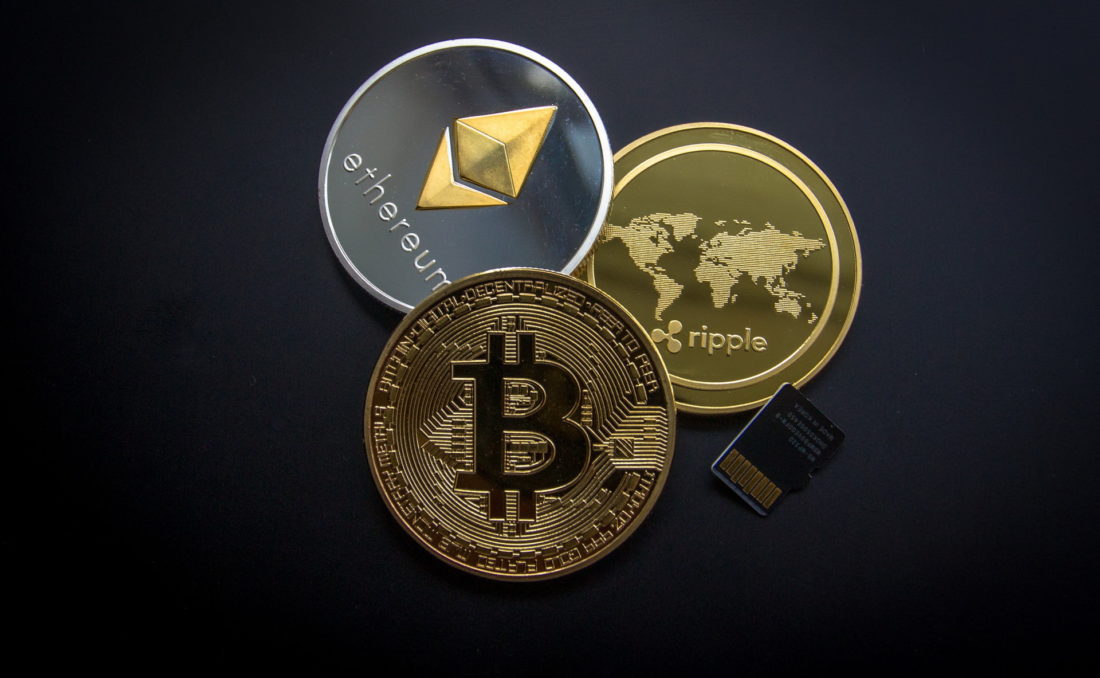 Cryptocurrency is one of the biggest things in the last decade. Everyone has probably heard the stories of millions made in bitcoin and others. There are thousands of cryptocurrencies out now all trying to capitalize on that, but what is a cryptocurrency really. Cryptocurrency is a currency based on math, where it is tightly controlled. Imagine if you will, the numbers 1 through 10. Imagine if each number is a cryptocurrency bill. So there are only 10 numbers period. Only one person can own a number unless transferred to another. So there are always only going to be 10 bills, no matter what. When a number is transferred, there is a record of who owns the number now, so the old owner can’t use it anymore. That, in a nutshell, is what cryptocurrency is. Though instead of 1-10, it’s a mathematical number that can only exist once, and there are millions of them. There is also a system built in to know who owns that number. Here are a few things to know.

Not based on anything

Cryptocurrency is not based on anything tangible other than a math number. There are no countries backing it, there is no gold backing it, it just is. The only value it actually has is what people give it. A cryptocurrency can be worth nothing or thousands, depending on what people think its worth. So, don’t think that you are in a new cryptocurrency and it will make you a fortune, as it probably won’t. The more people that actually use it, the more it would be worth, but there are no guarantees.

There is less manipulation that you can do with cryptocurrency. When we say manipulation, we mean you can’t suddenly print more, and bolster it up. The government can’t play with it and print more money and suddenly have massive inflation. There were some countries in the last decade that the inflation was so bad that they printed expiration dates on the money. Cryptocurrency is fairly free from that kind of manipulation. It can, however, be manipulated by advertising and marketing, trying to make people think it is worth more than it is. In that case, however, if it suddenly becomes more valuable, then fiction becomes truth, and it is actually worth that. Though it doesn’t mean it will stay worth that.

There are no borders to cryptocurrency, there are no governments or territories. If you travel at all in the world, you know that when you get to a border you have to change money to another type of currency Whether it is peso to dollar, or rupee to ruble, it doesn’t matter. With cryptocurrency, there is no border. It can be used anywhere in the world where anyone will accept it. It truly is a universal currency. The caveat though is if they will accept it. Just because you have a bunch of bitcoin, doesn’t mean you can spend it everywhere. Though we believe over time that will change.

One of the reasons banks and government originally hated bitcoin and others is that there is no tracking other than what digital wallet it exists in. You can send the money to another digital wallet and it will show that the new wallet has it. There is no other tracking. It is not related to your name either, just the wallet. There is no bank you have to go to, just make the transaction through your wallet or the service. Not that we want to look on the dark side of things, but possibly one of the reasons that bitcoin suddenly did so well, is you can bribe someone in business or pay someone off and there is no tracing where it came from or who has it. That might just be us thinking silly thoughts, so it’s just an opinion.

Cryptocurrency is like out of a science fiction book. In time w3e believe it will become one of the main currencies in the world. In books, you often see “cred sticks” where people transfer money back and forth. All we need to do is get cryptocurrency on a stick, and we are right there in the future. It’s come, we believe, and you can’t stop the future, only slow it down.

Why the internet is no longer a ...