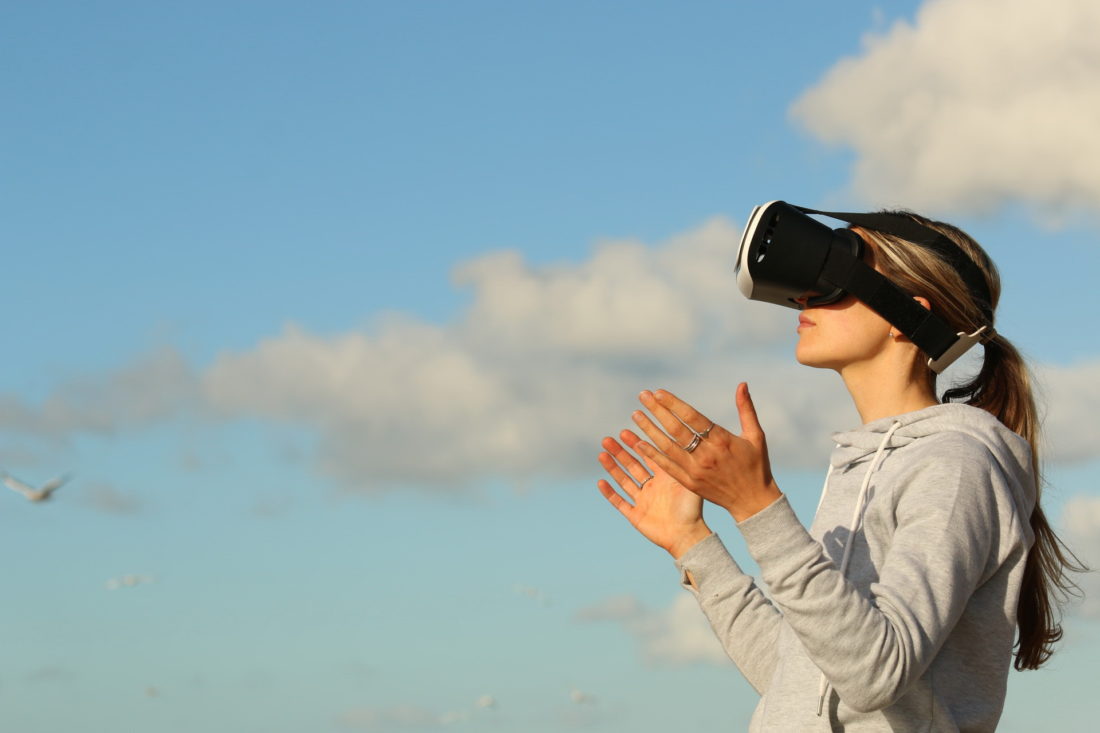 Virtual reality has only just started to make itself known to the general public. There are a few million people worldwide that are aware of it and embrace it, but it’s still in the early stages. A lot of people just think of it as a fad that will go away, just like 3D television did. If you have actually used a virtual reality headset, you will know that it is not a fad and will not be going away anytime soon. The number one reason for people to buy a virtual reality headset is that they tried one somewhere. That ought to tell you something. When we have to show ours to people, they were never that excited to try it as they thought it would just be hokey or silly. Almost every person we have shown has said they didn’t understand until they tried it. We believe that virtual reality will become as strong in our lives as the internet is now. Here are a few areas that you might think about.

Education will become one of the largest areas for a virtual reality we believe. Imagine being able to sit in on a lecture at a top university as if you were there and still be a continent away. Imagine studying the civil war and being able to stand on a battlefield and watch a battle happen, or be at the signing of a historic document. Being able to immerse yourself into your subject can take learning to a higher level and increase interest and participation. Being able to stand there and watch an example happen, or ask a question from a thousand miles away is just inspiring.

Medical is another area where VR will make large inroads. They have already used it to share operations. A doctor was showing a new operating technique, and thousands of medical students from around the world watched it as if they were standing there looking over the doctors shoulder. This allows countries that might not have the resources, to learn the best medicine and techniques from the ones that do.

Just like the internet, any information is available. But with a much-added depth. Imagine being able to make an appointment with someone that is in another country and having it seem as if they are sitting right there in front of you. Instead of a mouse and keyboard, you can speak and move your hands and access a world of information better than ever before.

To be able to go and see places and do things that you can’t do in person is another aspect. Imagine being able to put on a headset and then drive a small robot around the Louvre, or see any of the world’s greatest sites. Imagine being able to work a robot from a thousand miles away and help clean up a disaster. Imagine being able to explore the bottom of the ocean, without having to risk your life, but feel like you are there 100%. It almost seems like magic.

Virtual reality is the next frontier. The people that are driving it are the ones that want it to happen. It is not the big corporations telling us we want something we don’t. It is the people that want it and are making it change. It is not a push onto us, it is a pull from us. Once the larger companies see the profits in it, it will explode just like the internet did. You will find that in another 10 years, your kids will just take it for granted that it is part of life. We wonder what will be next.

Will Cryptocurrency replace traditional currency as we ...